Functioning of the ear: Structure and parts 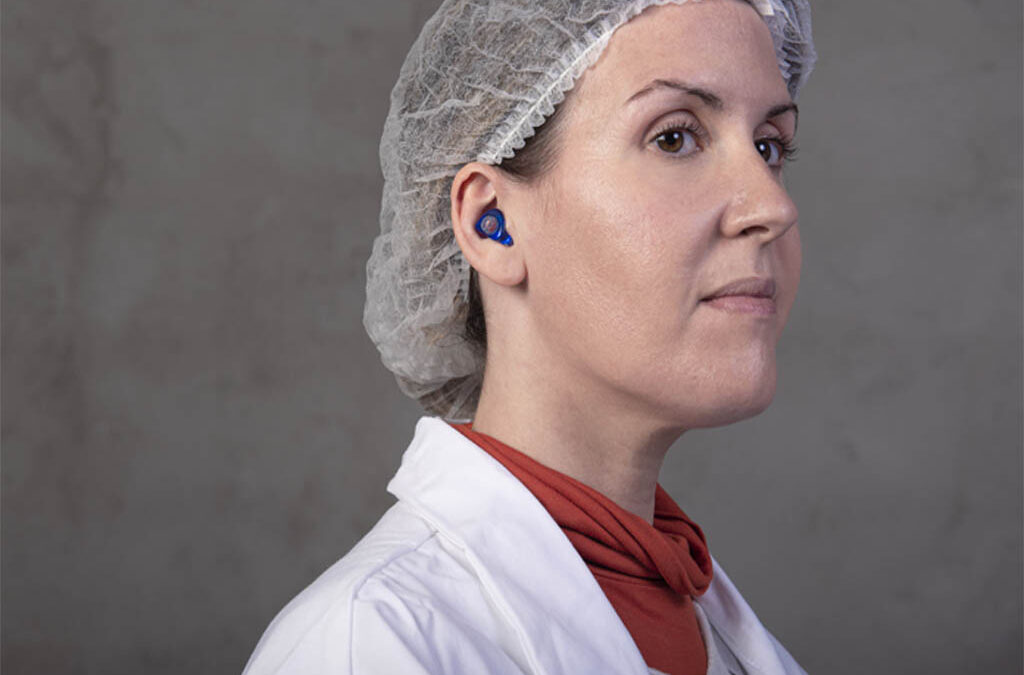 The ear is one of the five senses of the human body and as such is exposed to millions of stimuli. The environment is uncontrollable and, therefore, some of the exposures to which this organ is exposed can directly interfere with our health, with some of the damage being irreversible.

Let’s get to know the parts of this organ and how they intervene in sound perception.

How is it structured?

The ear is divided into three main parts 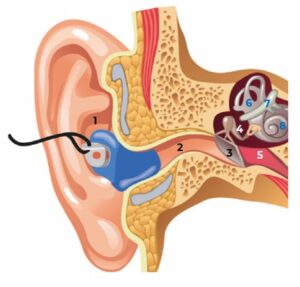 How does sound travel?

Sound is produced when waves propagate through a medium by agitating it and causing pressure changes in the medium. The propagation medium, e.g. air, serves as a transport medium. This medium is essential for the propagation of waves, because without it there would be no sound and we would not be able to hear anything.

It is the outer ear and the pinna that is responsible for picking up the sound, acting as a receiving screen for capturing the waves. Once collected, they travel through the ear canal towards the tympanic membrane. The ear canal is responsible for conducting the sound waves and protecting the middle ear and helping to regulate the temperature of both sides of the tympanic membrane.

The waves impact on the tympanic membrane causing it to vibrate and transmit the vibrations to the middle ear. The ossicle chain is the mechanism responsible for the transmission of vibrations in the middle ear. It is the malleus, through its base attached to the tympanic membrane towards one of its axes, which comes into contact with the incus and its joint, towards the stapes. It is this last ossicle that transmits the vibrations through its plate inserted in the oval window, transmitting the vibration to the cochlea (inner ear). It is in the cochlea that the acoustic signals (mechanical waves) are converted into electrical impulses, which are then interpreted by our central nervous system. It is also at this stage that sounds are discriminated according to their frequency and coded according to their cadence for better understanding.

What happens when it does not work properly and why?

The importance of hearing care and its relation to proper functioning is given by the hair cells. Around 20,000 cells reside in the organ of Corti (cochlea) and are responsible for this mechanical transformation into an electrical impulse. These cells are particularly fragile and can be destroyed suddenly or progressively when subjected to high sound intensity. Unable to regenerate if damaged, the loss of these cells is involved in the loss of hearing health.

If the hair cells are damaged, they become inaccurate in their function, resulting in hearing difficulties. On occasions when the cells die, they lose the ability to transmit and therefore send the signals received to the brain, compromising hearing. 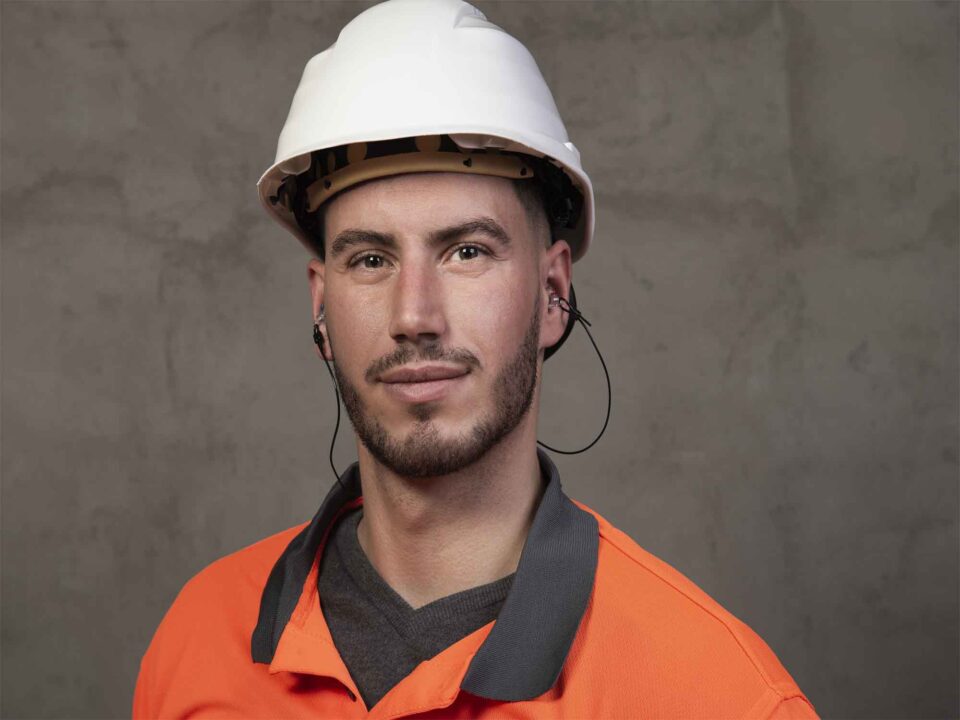 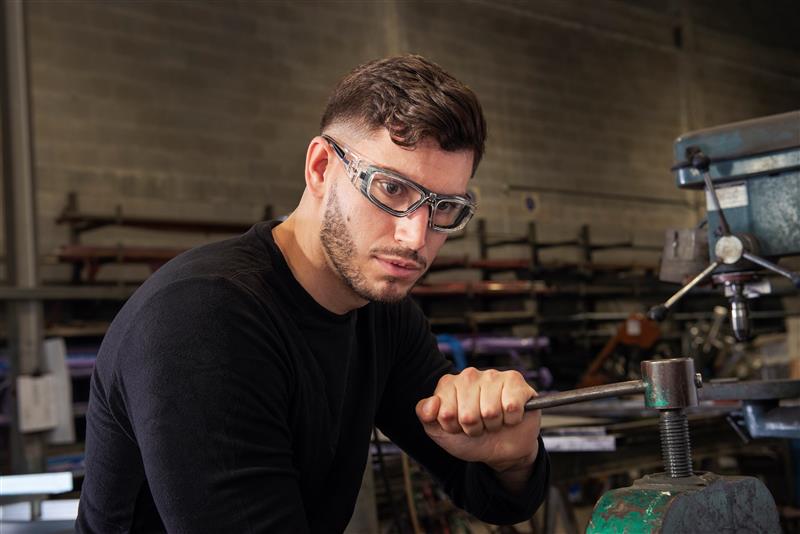 Is it compulsory to provide prescription safety glasses to workers?

You can find out more about which cookies we are using or switch them off in settings.

0
0
Your Cart
Your cart is empty
Continue shipping

This website uses cookies so that we can provide you with the best user experience possible. Cookie information is stored in your browser and performs functions such as recognising you when you return to our website and helping our team to understand which sections of the website you find most interesting and useful.

Strictly Necessary Cookie should be enabled at all times so that we can save your preferences for cookie settings.

If you disable this cookie, we will not be able to save your preferences. This means that every time you visit this website you will need to enable or disable cookies again.

This website uses Google Analytics to collect anonymous information such as the number of visitors to the site, and the most popular pages.

Please enable Strictly Necessary Cookies first so that we can save your preferences!