How often is it advisable to graduate workers? 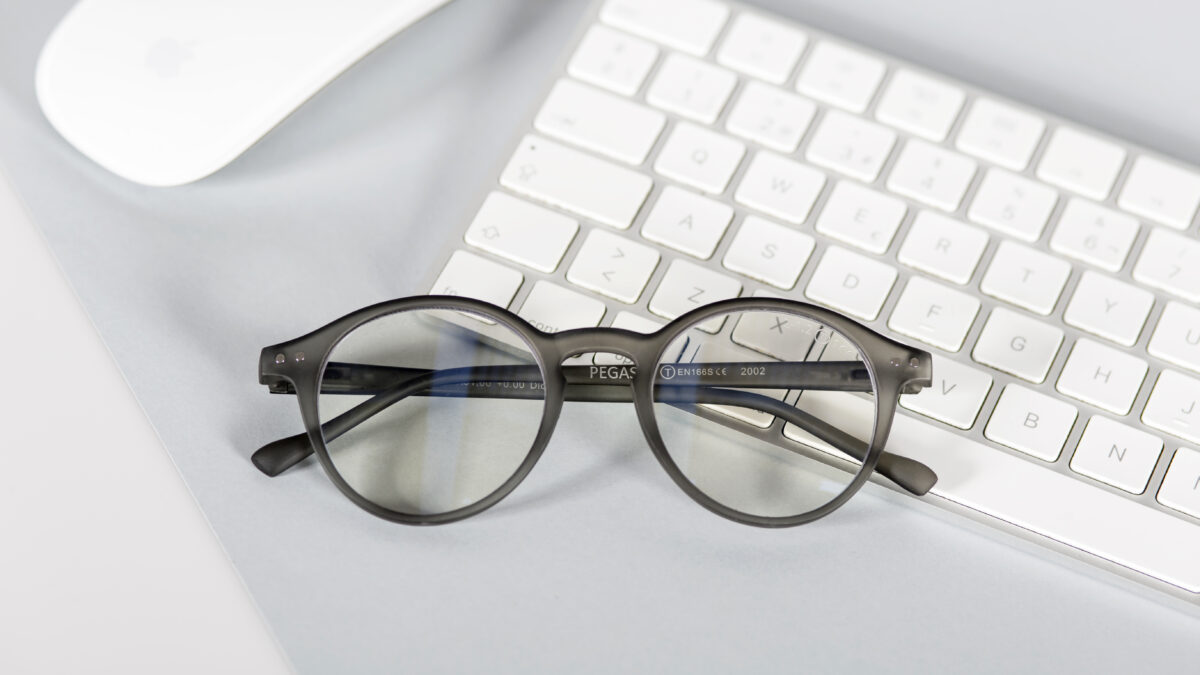 The main objective of occupational health surveillance is to better understand the impact of work on workers’ health, so that it is possible to improve working conditions.

The practice of surveillance must be guaranteed by the employer to the workers, and must be prolonged and continued over time by means of monitoring. It must be governed by specific protocols adapted to the worker and the risks to which he/she is exposed. It must be integrated into existing prevention plans and programmes.

According to the data obtained in the study carried out and published in the 2019 Spanish vision white book, 67% of society has visual health dysfunctions, which means that two out of every three people over the age of 18 say they have visual health problems.

Data from the same study show that 52% of the population have their eyes checked at least once a year. This figure shows that the Spanish population is concerned about their visual health and monitors their condition on an annual basis. 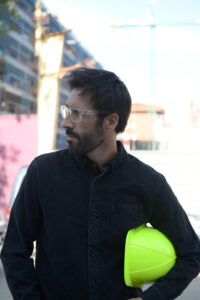 Bearing in mind that it is in the workplace where we spend most of our working hours, and that during the working day sight plays an important role as it is the sense that is most involved and most demanded, we must be aware that good eyesight plays an important role in our general health, favouring occupation and preventing possible occupational hazards that can cause accidents.

Visual examinations should be considered as an integral part of health surveillance protocols with the aim of early detection of visual conditions that could compromise the health and safety of workers. Any visual discomfort, symptomatology or loss of acuity should be reported in order to assess potential eye risks and implement preventive measures.

The frequency of health surveillance is regulated by specific protocols. It is most often carried out on an almost annual basis, except for workers exposed to risks with specific regulations that establish specific tests and/or a different frequency. The monitoring criteria should form part of the company’s risk prevention plan.

However, it is highly recommended that the visual examination be carried out preventively, not waiting for discomfort or visual and/or ocular alterations to be felt before seeing an eye specialist. Even if there are no symptoms, it should be done at least once a year to confirm that all is well.

When the visual condition is comfortable and good, vision is more efficient and, consequently, eye safety is increased.

The benefits of carrying out visual check-ups as part of the health surveillance plan and on a regular basis help not only in the early detection of visual dysfunctions but also to prevent and obtain the information necessary for the worker to enjoy good visual health, which will allow them to carry out their work more comfortably and efficiently. 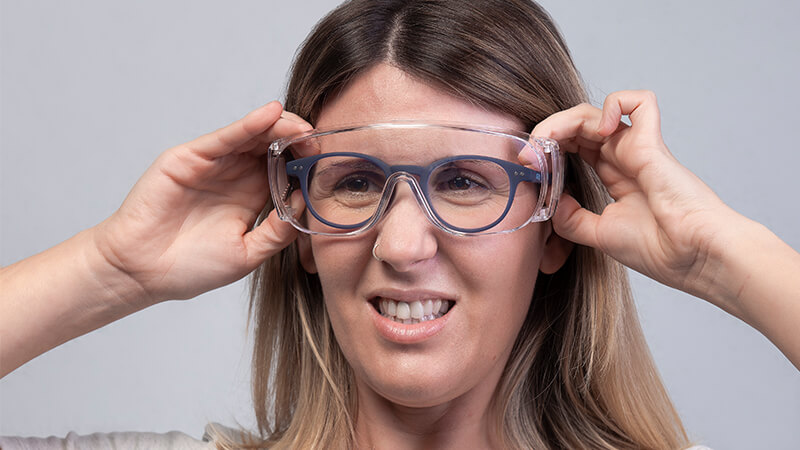 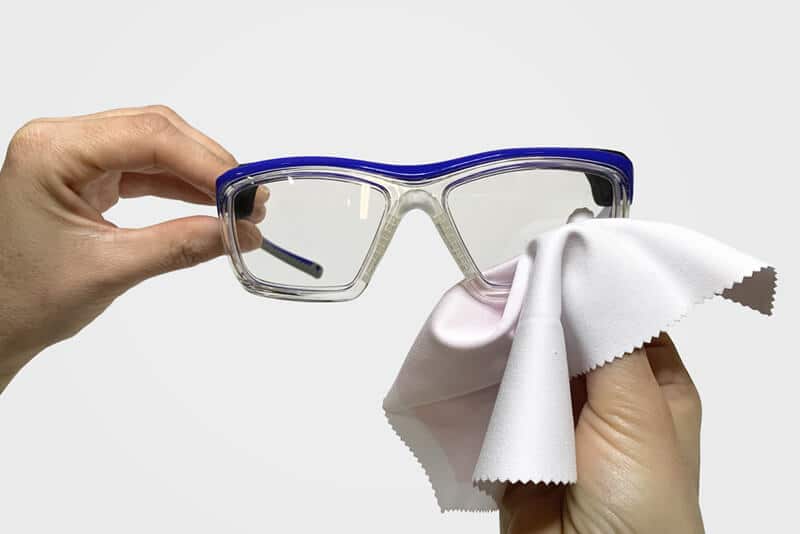 How to make your prescription glasses last as long as possible?

How to choose the right protective glasses?

You can find out more about which cookies we are using or switch them off in settings.

0
0
Your Cart
Your cart is empty
Continue shipping

This website uses cookies so that we can provide you with the best user experience possible. Cookie information is stored in your browser and performs functions such as recognising you when you return to our website and helping our team to understand which sections of the website you find most interesting and useful.

Strictly Necessary Cookie should be enabled at all times so that we can save your preferences for cookie settings.

If you disable this cookie, we will not be able to save your preferences. This means that every time you visit this website you will need to enable or disable cookies again.

This website uses Google Analytics to collect anonymous information such as the number of visitors to the site, and the most popular pages.

Please enable Strictly Necessary Cookies first so that we can save your preferences!